Voted One of the
Best Attorneys in Nashville
Contact Us
Home
Our Team
Tarsila Crawford Esq. 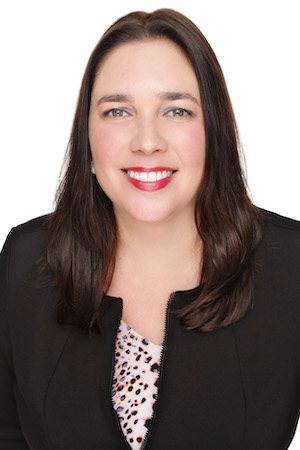 Mrs. Tarsila Crawford was born in Sao Paula, Brazil and grew up in Clearwater, Florida. She speaks fluent Spanish and Portuguese and enjoys working with a diverse clientele in Tennessee.

Mrs. Crawford focuses her practice on helping families. She is committed to aggressive representation of her clients but understands there is an emotional side to every case. Mrs. Crawford strives to make herself accessible to clients while at the same time working diligently on each one of her cases. Mrs. Crawford believes that compromise is essential to each case, but she also believes that aggressive representation is often necessary as well. Mrs. Crawford is dedicated to helping her clients protect their financial interests as well as their children’s interests. In addition to representing clients in family law cases such as divorce, child custody and child support, Mrs. Crawford’s practice also includes appeals.

Mrs. Tarsila Crawford attended college and law school in Florida. Mrs. Crawford attended the University of Florida where she was active in student groups serving as President of the Brazilian’ Student Association and earning the Presidential Award for Excellence in the study of Portuguese. In law school Mrs. Crawford competed with her school’s trial team winning regional tournaments.

Mrs. Crawford passed the Tennessee Bar Exam in November 2008 and began working as an attorney at Widrig Law, PLLC in January 2009. She lives with her Husband, daughter, and dog Daisy in Mt. Juliet in Wilson County. She loves being a mom and enjoys supporting other working parents through advocacy, volunteering and education. Mrs. Crawford also volunteers with local immigration and refugee rights groups.